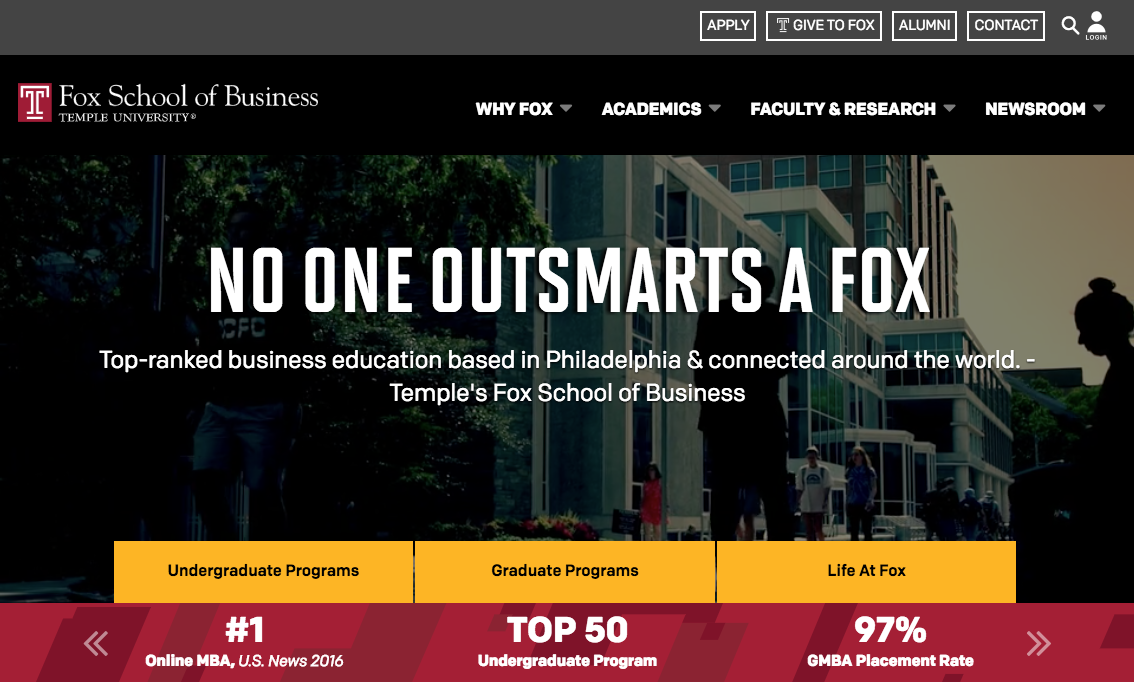 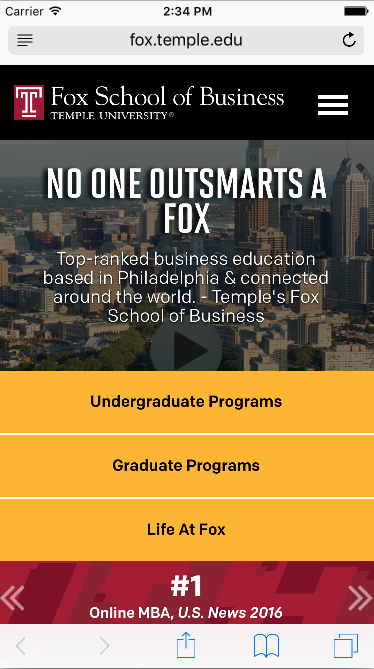 We performed a cursory audit of the site’s functionality and content. What we turned up was small usability issues (very large main navigation, atypical secondary navigation), the underlying issue was that the entire FSB site had been made to reflect the internal organization of the business school itself, which is not how visitors to the site would inherently understand the content. For example, a first-time user of the site who wants information on a specialized master’s degree in hospitality would not know to go through the HR department to find that information.

The major issue with the current FSB site was that it presented too many options for visitors, and made no clear distinction on which content was for any single group. Our goal was to create a more linear user journey, allowing users to self-select into different audience types from a broad level down to a course-specific level. We would accomplish this task by doing the following:

We performed moderated and unmoderated testing to see how different personas reacted to the new content organization, navigation, and layout. We performed a total of 12 moderated tests and 6 unmoderated tests using Validately. Test subjects were recruited from inside the Fox School’s user list, and we made sure to have representation for outlier groups such as veterans, and international students as well. It’s important that these subsets of the general population be able to identify content specifically for them, so they were asked to locate those pages during the test as well.

The tasks were meant to mirror those of a a first-time user, and revolved around information gathering. Find the list of majors and minors offered for online undergraduate students, find out when the next informational session is for MBA students, etc. While some interior page information finding was difficult, it allowed us to better prioritize content for the general user population, and gave us further insights into the kinds of content users expected to see inside the site itself.

We measured users based on 4 metrics:

We then asked the participants to rate their experience with the new FSB site from 1-10, as well as rate the current FSB site, other sites within Temple University’s purview, and other business school sites visited. Here were our findings:

All Sites within Temple University: 8

The new site scored 18% higher than the current FSB website, and higher than all other Temple University websites.  By refocusing the content, navigation, and overall experience around the user, rather than the organization, Avantrogue was able to improve the Fox School of Business’ website user experience for the persona groups of highest concern, leading to greater overall satisfaction with the Fox School of Business. Even a single point increase in conversion rates for the Fox School would mean an additional $50-100k for the university. 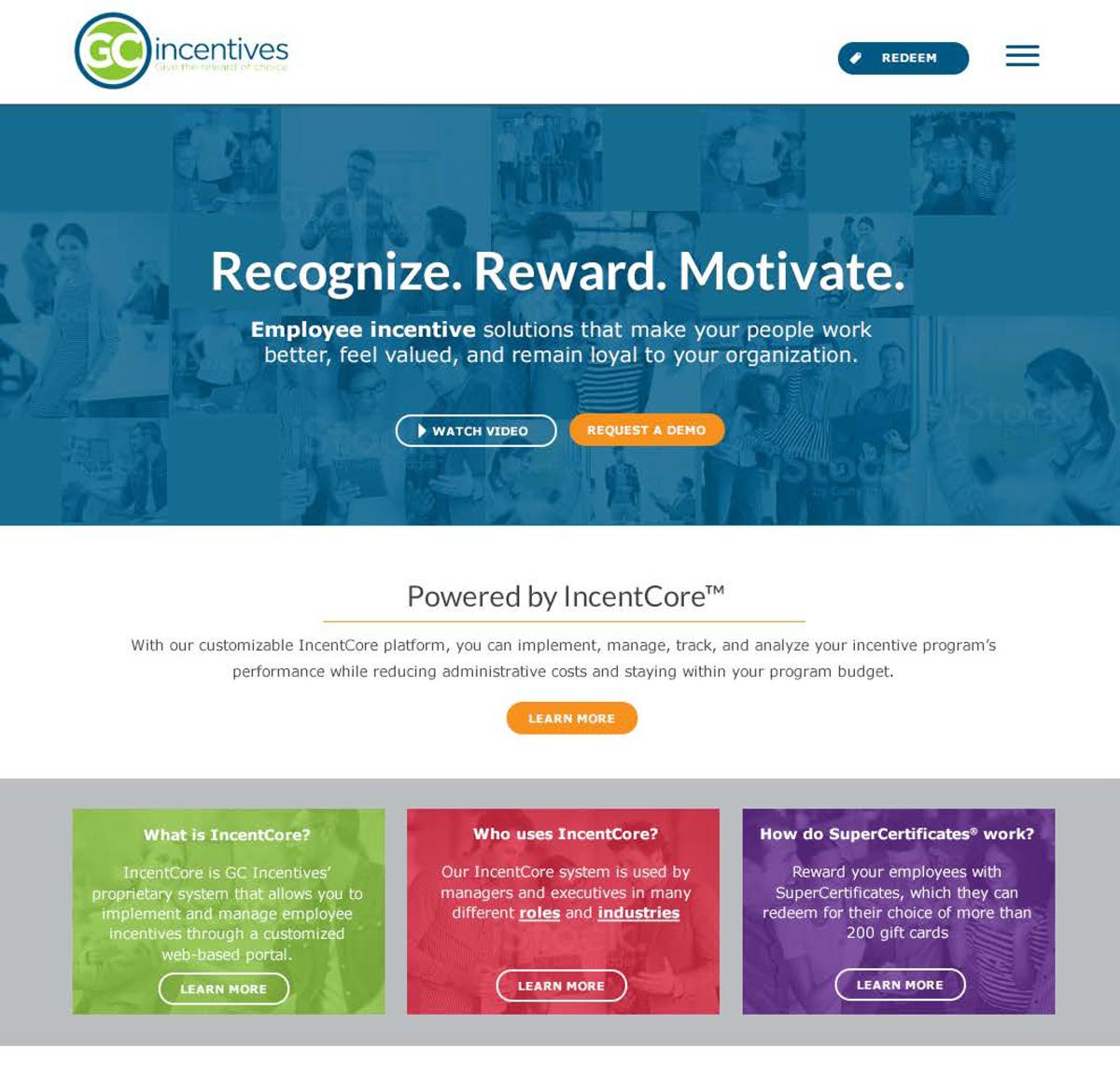 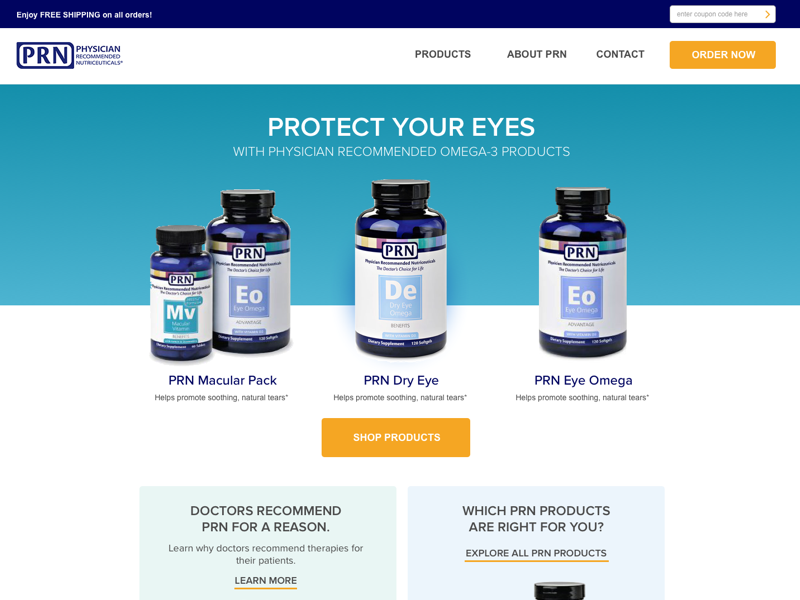